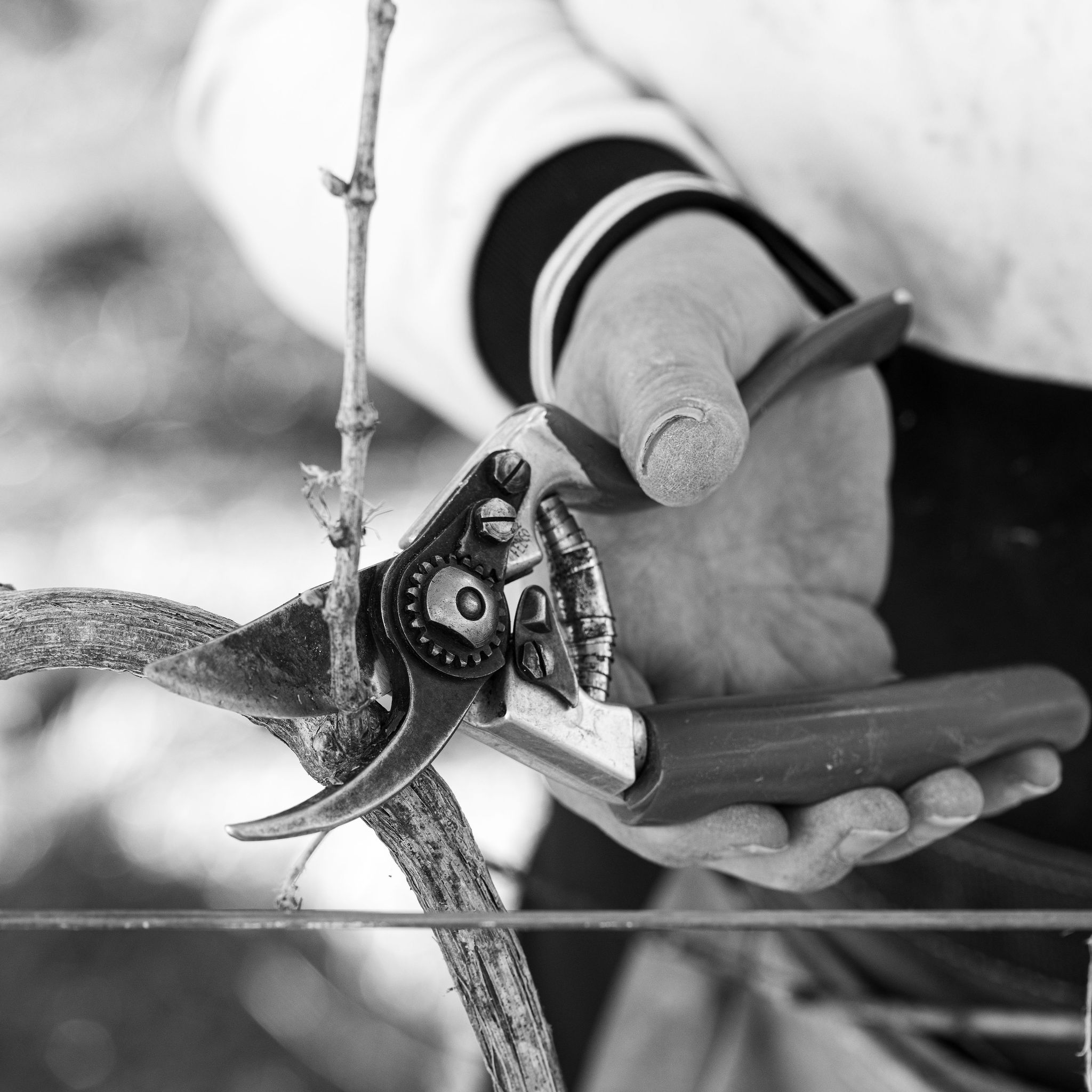 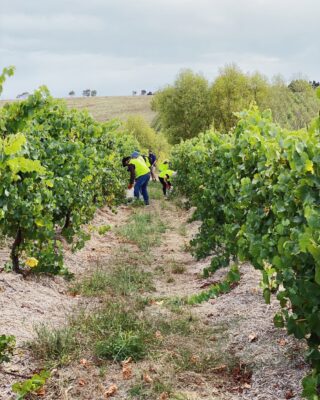 After a couple of reschedules due to COVID V2.0 sending us in and out of lockdown here in Melbs, it appeared that yet again, RAV Workshop 3 was not to be. No snipping vines in the sunshine for me. Again.

But… thank god for the brilliant minds at Austin’s. Again.

Just like last year, it all started with a series of “Don’t worry, we’ve got this covered” emails as date after rescheduled date got gobbled up by the lockdown machine. And this year it wasn’t just the Melbourne contingent who were housebound. The Austin’s team had to operate under the same restrictions as everyone else, but still, somehow, managed to pull off the impossible – an actual event, amid a pretty barren year.

our pruning workshop, was switched to “remote learning”. Our poor baby vines have been orphaned, our only contact with them via FB video. Anyway…

How exactly the vines are trimmed depends on a variety of factors. If you’ve ever driven through a landscape covered with vineyards, you’ve probably noticed that not all vineyards look the same. That’s because not all grape vines are grown in the same way. It can depend on which varietal you’re growing, if you’re growing organic or not, or it can even depend on the age of the vine.

And cut in a timely manner. There could be no more waiting for us to come out of lockdown. Mother Nature waits for no man, and budburst (when the vines begin flowering) in Chardonnay happens pretty early. Pruning must be done before this happens.

Basically, pruning is the beginning of the wine cycle for the following year’s harvest. It’s the winemaker’s chance to design how the growth is going to look for the coming year and selection is key.

“Spur pruning” is the prevalent method at Austin’s vineyard. This can be easily mechanised and is the most common pruning method on Vertical Shoot Position (VSP) trained vines, all the Austin’s vines are pruned by machine and then hand snipped to optimum bud/shoot level to ensure the ultimate quality/quantity of the grapes for next year.

Because of the delays with Rent a Vine, and various other COVID related mishaps and misadventures that I can’t imagine anyone really wants to hear all the details of right now, it’s been a tricky year, pruning wise. Austin’s were lucky enough to get a skilled team in right before budburst and it was all hands on deck to ensure the 150 acres of Austin’s vines were pruned in time.

But also, to put this in perspective… the expectation is that we (as total amateurs) would probably take around half an hour to prune a vine. If everyone pruned at this rate, it would take approximately 47,000,000 minutes, or 9,890 days to prune the whole of Austin’s vineyard. This is obviously not remotely feasible, which is why it’s important to get in skilled pruners, who can smash out a vine in around a minute, using electric shears to prevent RSI from all the clip, clip, clipping.

I get it, this is intense stuff, and no-one is expecting you to take on a professional winemaker’s years of knowledge in the space of one blog post… this is just supposed to be a teaser, to get your taste buds tingling for next year, so it’s probably time I get to the juicy stuff. 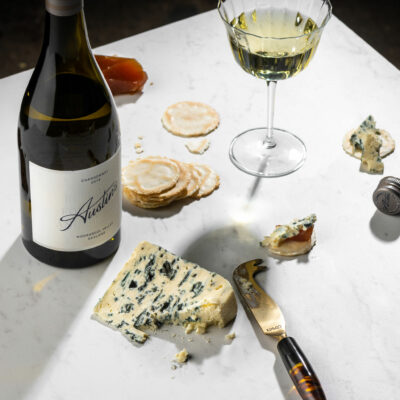 By this stage, each and every Rent a Vine enrolee had received a little care package with some stinky cheese, a bottle of Austin’s finest AND a little sampler of our very own (stomped by my very own feet) vino.

And Dwayne has been taking care of our baby wine as if it were his own (I mean, because it is also his own, but you know what I mean) – a touch of sulphur here, a stirring of the lees there, we are assured that all of Austin’s chardonnays this year are looking fantastic (Dwayne tasted his way through them all last week. It’s a tough gig, but someone’s gotta do it).

A few things we learned:

It’s important to keep tasting (again, yes, rough gig), all the Chardonnays are still sitting on lees (dead yeast cells left over after the ferment) and can get a little “grubby”, as Dwayne puts it, if left too long

Our wine is looking slightly cloudy rn, which is completely normal. A lot of the natural settling will take the cloudiness out, but it will be racked and filtered before bottling, which leaves us with a crystal clear and stable wine.

Pruning is a huge cost, maybe the biggest cost incurred in the vineyard in any given year, but it’s worth it! It can make the difference of tonnes and tonnes of fruit.

A lot of people adopted puppies during lockdown, and they were all pretty excited by the stinky cheese that came in our care packages. I know, I know, totally un-wine-related, but I thought it was interesting (not the least because I have a puppy of my own, and she LOVES stinky cheese).

If all this learning sounds right up your alley (even the puppy part, you never know what you’re going to learn at RAV!) – keep your eyes open for enrolments for 2022, which will SURELY be the year that RAVers can get their prune on.

Until next time friends. Pray for us, that we may be able to once again see each other in person and drink wine and be merry.